Dotun Olagunju aka DotunSax, Abuja popular Gospel Saxophonist marked his 40th birthday and a decade on stage in grand style. He brought together families, friends, church members and his famous colleagues in the gospel music industry such as Kingley Ike, Solomon Lange, Steve Crown among others to rejoice with him and his band the de soul feeders in Abuja yesterday sunday.

To make the day a memorable one, he also launched his latest Album titled “Fortified”. DotunSax, who started out as a young singer in a group with ID Cabasa and wale Ewedemi of cool fm said he can’t thank God enough for the great things He has done in his life and career. 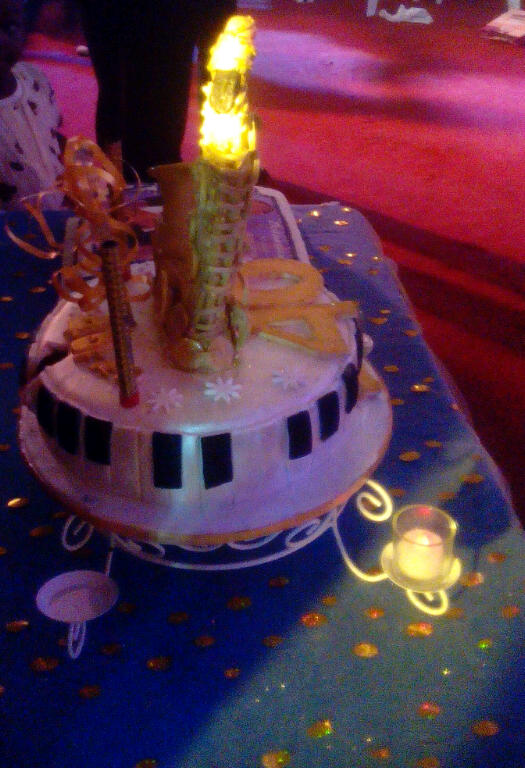 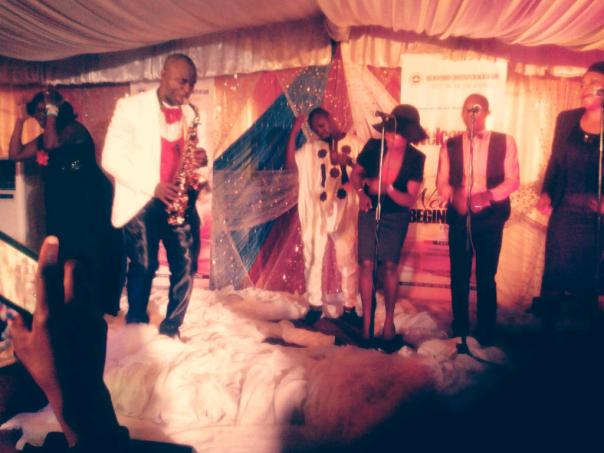 Posted on October 19, 2015, in Uncategorized. Bookmark the permalink. 2 Comments.